​​Coastal Louisiana is the area most at risk from the climate changes caused by global warming. Among the challenges our area will face are stronger storms and rising sea levels. To preserve our culture and economy, the Alliance for Affordable Energy is working to develop policy solutions that will decrease global warming pollution.

​Through coalitions, we successfully fought off a dirty coal plant that would have cost ratepayers $1.7 billion and released millions of tons of pollution. By demanding clean energy, we can prevent the worst impacts of global warming and secure our future.

How We Do It 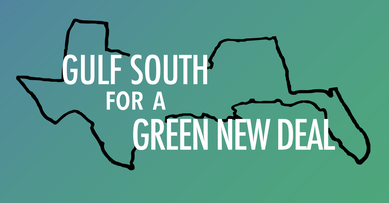 Gulf South for a Green New Deal (GS4GND) is a regional formation of more than 200 organizations advancing long-existing work towards climate, racial, and economic justice in five states across the Gulf South: Texas, Louisiana, Mississippi, Alabama, Florida.
​​
Rooted in bottom-up organizing and driven by frontline leadership, we move together on policy, regional action campaigns, and strategic communications. As the nation’s first formation advancing a regional vision for a just climate transition, we are committed to the realization of a uniquely Gulf South version of a Green New Deal that is anchored in the histories, realities, and power of the region. 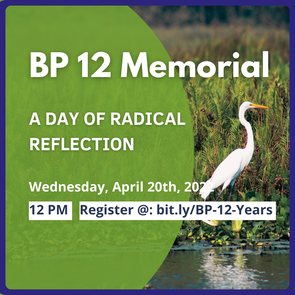 On April 20, 2010, the BP Drilling Disaster occurred on the Deepwater Horizon oil rig in the Gulf of Mexico and killed 11 workers and set off the largest oil spill in U.S. history. 12 years later, offshore oil drilling continues to threaten our Gulf Coast communities, workers, wildlife, and tourism & fishing economies.
​
The current five-year plan for offshore oil and gas leasing will expire on July 1, 2022. Prior to that date, President Biden is expected to issue a “proposed program” for offshore oil and gas leasing which will kick-off a 90-day public comment period.

​During his campaign, Biden promised to end new leasing for offshore drilling. Now, rising gas prices and pressure from the oil and gas industry could threaten the president’s resolve – we cannot let that happen. The BP Drilling disaster had catastrophic impacts on the Gulf environment, wildlife, communities, and economies. President Biden MUST hear from us on the importance of preventing future disasters before he puts out his offshore drilling plan.
Register 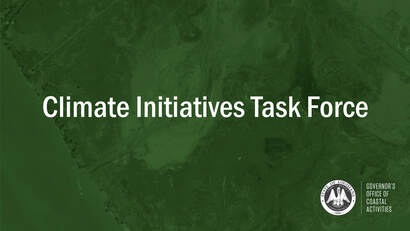 The Louisiana Climate Initiative Task Force (LA-CITF) is a two-year initiative, established by Governor John Bel Edwards, to reduce greenhouse emissions from the state of Louisiana to net zero by 2050. In order to achieve net zero emissions, the Task Force has set emission reduction goals:
While the process is open to public comment, the information is often difficult to find, buried in jargon, and not very well publicized. Thus, climate allies across the state are organizing to increase public participation and access to this critical process! Check out our page dedicated to the LA-CITF to learn more about the processes and how to get involved.

​The Alliance is working to ensure that Louisiana families benefit from clean sources of energy. No one wants to live next to a dirty power plant. A renewable portfolio standard (RPS) is a regulatory requirement that utilities meet a specified percentage (or wattage) of their power supply using qualified renewable resources. A RPS is the way to bolster local investment in clean energy production and give Louisiana citizens cleaner energy choices.

In 2018, the Alliance joined forces with 30 local organizations to ask the City Council in New Orleans to open an RPS rulemaking. In 2019 the docket was opened and work began in earnest. CLICK HERE for more info on an Equitable and Resilient RPS.

On May 20, 2021 the full New Orleans City Council unanimously voted to adopt R-21-182, establishing a Renewable and Clean Portfolio Standard (RCPS) for the city of New Orleans.
​
​The Alliance succeeded at the LPSC with the approval of the Renewable Energy Pilot Program in 2010. This program directed Louisiana’s utility companies to pursue 350 megawatts of new renewable energy generation by 2014 (2% of the total supply for our state). The pilot is intended as part of an ongoing effort to require utilities to generate an increasing percentage of their energy from renewable resources through a policy known as a Renewable Portfolio Standard (RPS). 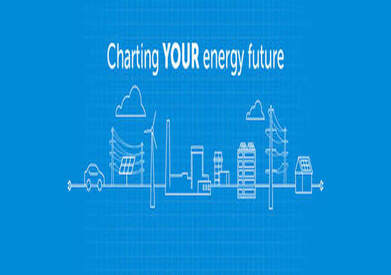 All investor owned utilities in Louisiana are required to conduct public stakeholder planning called Integrated Resource Planning. The Alliance is a formal intervenor in all IRPs to make sure Clean Energy, including energy efficiency is given a chance to compete fairly with traditional fossil fueled resources.

In New Orleans, IRP happens every 3 years, and at the LPSC, IRP happens every 4 years. ​​The Alliance was instrumental in the development and passage of public Integrated Resource Planning rules. Before our advocacy, utility planning was conducted behind a veil of secrecy, and without input from stakeholders.

This year, all four investor owned utilities in Louisiana have been conducting stakeholder processes for their 20-year energy resource plan, on which all major power generation and energy efficiency investment decisions are meant to be based. Thus far, all utilities are showing plans for increased renewable resources over the next two decades, with limited new fossil fueled generation across the state. We continue to intervene as new gas plants are introduced to fight against all new GHG polluting resources in our fragile state. 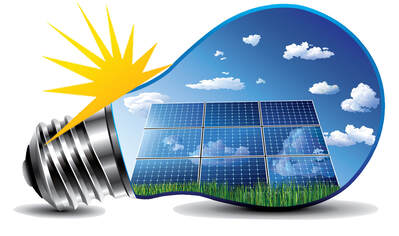 The Alliance has been working diligently with regulators, utilities, and solar companies to ensure your right to rooftop solar. Utilities nationwide are fighting against fair compensation for the electricity solar customers put on the grid. We want to see your investment in clean solar energy reduce your bills.

The Alliance was successful in helping craft rules that allow communities in New Orleans to invest in and share community-owned renewables projects. The rules include carve-outs to ensure low-income customers have access to this solar resource, with virtual net energy metering to ensure a reduction in their energy bills.

Unfortunately at the state level we have seen major changes in policies that basically gutted residential solar in Louisiana. In 2015 the state Legislature scrapped its generous solar tax credit program, which covered as much as 50% of the first $25,000 spent on a rooftop system. Then two years ago, the state Public Service Commission (LPSC) cut its net metering standard, lowering how much utility companies had to pay residents with rooftop solar for the power they produced for the grid.

The Alliance was adamantly opposed to these changes to as they undermine the investments of residential solar customers and decimate LA’s residential solar economy, in turn weakening the resiliency of our power grid. 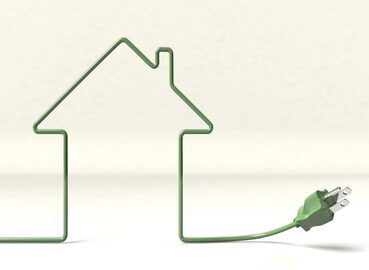 Thomas Edison is the father of our current energy production systems: monopoly energy companies with large centralized power plants owning lines that connect to every home and business in their jurisdiction. At the turn of the last century energy was produced by burning coal and it was a very dirty process. These plants had to be located away from population centers. In the 21 st century, we have better choices. The Alliance is working to open up the market and “decentralize” power production. This policy is called “distributed generation.”

​Net metering is the law that allows customers to tie their renewable energy system and receive fair credit for the energy they send to the grid and the utilities are attacking this law. Entergy has been trying to undermine net metering at both the LPSC and New Orleans City Council for years.

​The Alliance is working tirelessly to protect our net-metering laws and ensure that Louisiana citizens continue to have the right to invest in energy independence, lower their bills, and decrease their carbon footprint.